Get the Sound Right Now!

Composed by the world renowned film music artist Eric Serra, Kia's first brand identity song
'Advent of the Kians' has an ear-catching melody that conveys the unique and sophisticated image of Kia.
Kia is dedicated to enriching customer's lives with The Power to Surprise. 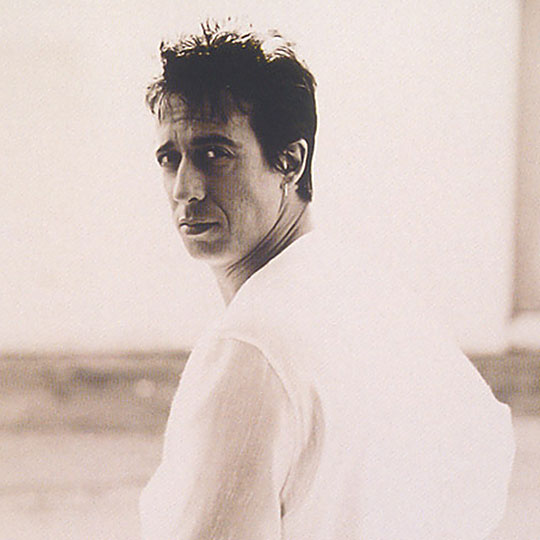 Eric Serra, the composer of Kia's theme song, has also composed musical scores for famous films including Le Grand Bleu, Nikita and Leon. He has been working with the director Luc Besson since they met in 1979 and credited with taking global film music to the next level.

"Eric Serra's musical imagination always surpasses that of the actual film's imagination.
His music captures the essence of my movies"